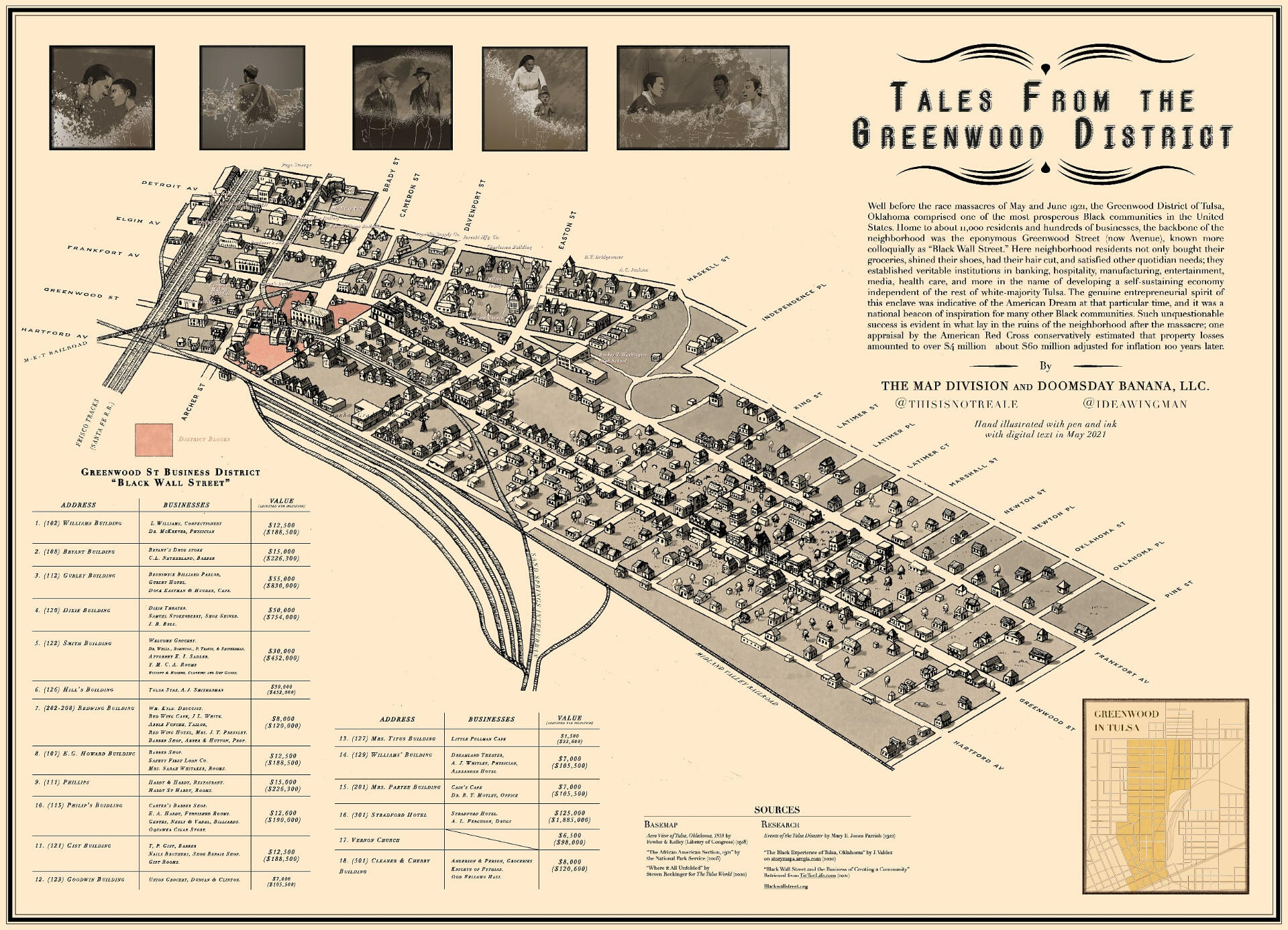 Tales from the Greenwood District

A series of short fictional stories that adds color and dimension to Black Wall Street before the Tulsa Massacre. 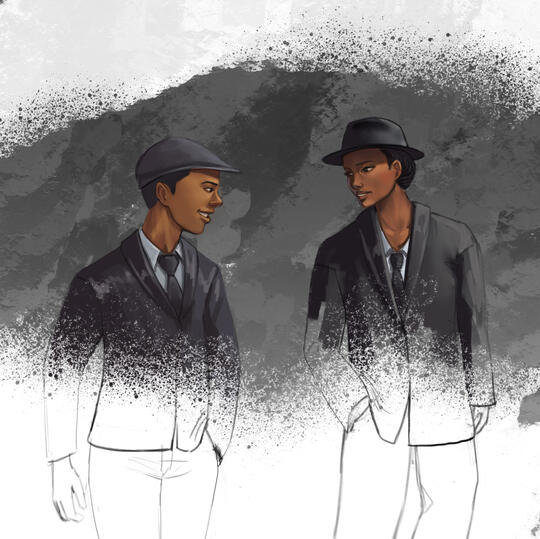 Two friends who uncover important revelations about
their futures and themselves …

"Usually if there was some mischief to get into, it was Eli pulling Jordan along for the ride. This time, Eli thought it would be fun to let Jordan take the lead. But first …"

Ottowa W. Gurley, founder of Black Wall Street, was born on Christmas Day of 1868 to John and Rosanna Gurley (both freed slaves) in Huntsville, Alabama. The family relocated to Pine Bluff, Arkansas. After the Civil War, Black families quickly took advantage of their newfound freedom. Blacks voted just as often as whites and even held political offices from state supreme courts down to county courts.

The Black Experience in Tulsa, Oklahoma

Check out this story map by Jessica Valdez that gives you a peek into Black life in Tulsa Oklahoma.